You're an ambitious entrepreneur committed to doing work you love. You know you need to get your financial act together so you can stop stressing out about money. You’re not entirely sure how or where to begin, and inevitably hit a roadblock every time you try managing your money better. Every month you feel more behind than the last, and you lose sleep at night worrying that you’ll never get out of debt or save enough; let alone retire before you’re 80. You’re desperate for someone to show you the way, and give you the answers you need to get a grip on your finances for good. 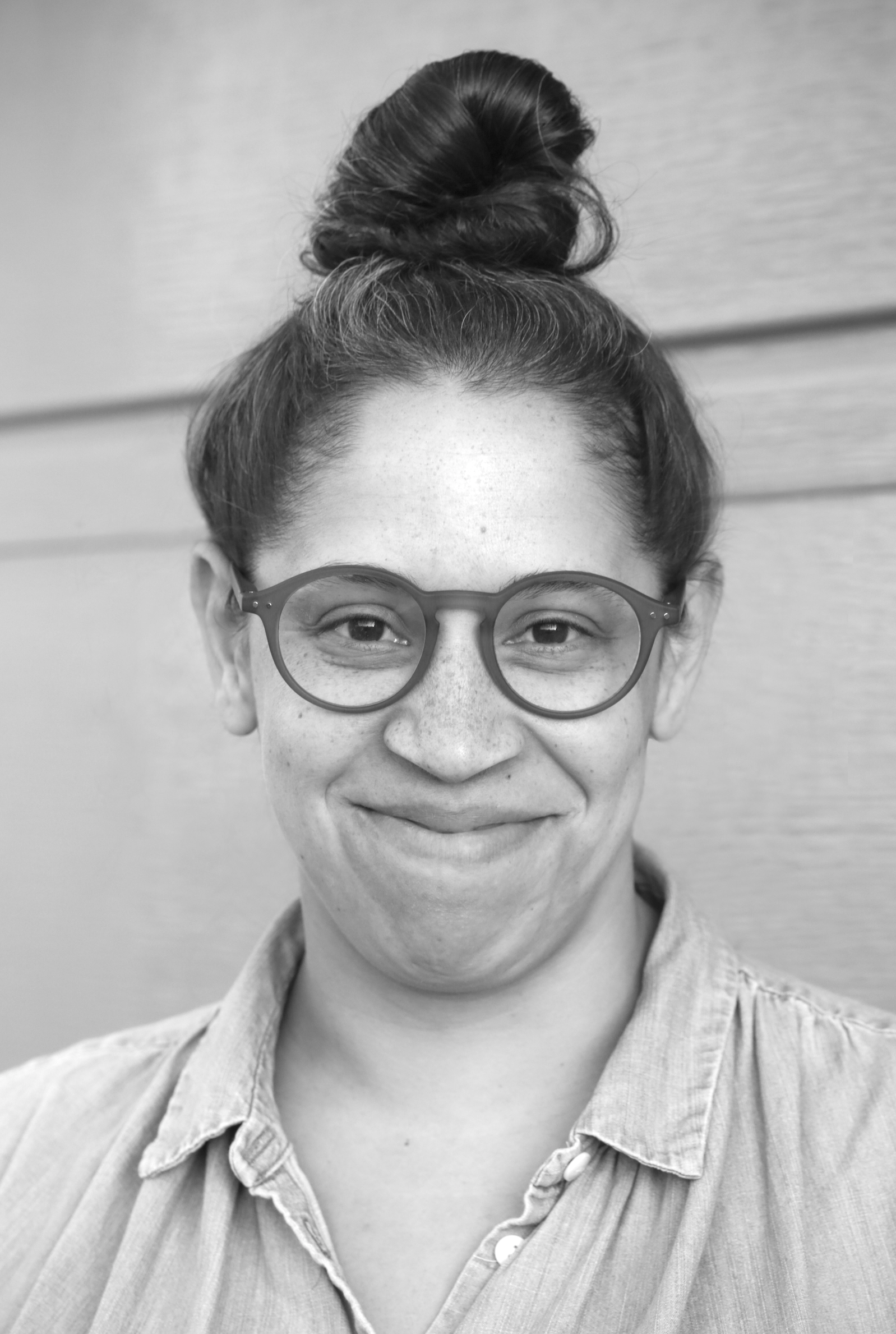 I totally get it. I've been there too, and I know exactly what it takes to get to the other side.

I'm a personal finance coach for ambitious entrepreneurs who are ready to take control of their finances but just can't get their act together. They’re stressed about managing debt, leveraging their cash, and aren't achieving their financial goals fast enough.  I give them the tools and inspiration they need to get a grip on their finances so they can manage their money with confidence, and live life on their own terms.
‍
I was able to get a grip on my personal finances amidst losing my first business to debt and declaring bankruptcy. Since then, I have helped numerous entrepreneurs and passionate visionaries reclaim control of their money, overcome debt and overdrawn bank accounts and achieve goals they thought were impossible.
‍
If we can do it, so can you.

What I'm All About

Working closely with people who want to feel financially independent is what gets me out of bed every morning.  I love supporting my clients as they take giant leaps towards financial freedom, understanding exactly what they need to do with their money to make it work for them, and helping them to achieve their goals in months instead of years.

I’m on a mission to help ambitious dreamers ground their dreams in reality by getting control of their finances for good.

I offer virtual 1:1 coaching and consulting services to clients throughout the United States. And I’m deeply committed to offering my clients the guidance, motivation and resources I know they desperately need.

It gives me goosebumps to see my clients shake their fears and hesitations around money talk and understand exactly what they need to do to succeed.

Ready to Get Started? Book Your Call

The freedom from money problems I was so desperate for came as a result of learning how to properly manage the money I had, even if it wasn’t much.

For the record, I am not a numbers person. The worst grade I ever got in College was a C- in Calculus; and my classmates were 5th year seniors on the football team. I wish I had taken Personal Finance 101 - oh wait, that wasn’t an option. ((eye roll)) So, after receiving this grade as confirmation that I wasn’t a numbers person, I majored in Philosophy. As a result, I got really good at asking questions, questioning assumptions and doing my own thing, which has ultimately served me quite well.

I bootstrapped my first business, a juice bar, and won an award for leveraging the most free small business resources in the City of San Francisco. I paid for every business investment with a credit card, and spent every penny of our SBA loan opening the doors to our first retail location.  The business never broke even, and the joyful early days of freedom and independence turned into days spent managing fear and anxiety about the future. I knew this wasn’t the life I had signed up for when I decided to do my own thing, but I kept hoping that things would eventually work out.

Fast forward a few years later to the birth of my daughter and my business on the brink of failure, which happened in quick succession. The juice bar was on the cusp of folding under a mountain of debt, and I was now responsible for a whole other human.  I was also carrying student loans and credit card debt from when I left my 9-5 to become an entrepreneur. I felt trapped. I didn't want to have to choose between working for myself and struggling to get my money right vs. leaning on a steady paycheck working for someone else.

I wanted freedom to live life the way I wanted, and do the work I was inspired to do without worrying about money all the damn time. Because that totally bummed me out!  Even though people loved my juice business, and I was happy showing up everyday, I couldn't outwork my money problems. I felt the dread of no end in sight, and knew that if I wanted things to change, I had to do something different.

So I bootstrapped my financial education
I had spent the past 6 years learning the ins and outs of operating and financing a small business in one of the most expensive cities in the world.  I thought to myself, if I can learn how to run my own business, there's no reason why I can't figure this money thing out!  So, I read everything I could get my hands on about debt and personal finance. I spent entire days seeking out methodologies on debt payment strategies, budgeting, financial goal setting -  I even took accounting classes, which I turned out to be surprisingly good at. Take that Calculus!

The results were astounding. Within 3 months, I paid off my student loan balance; the same balance that I had been making minimum payments on for 10 years. For the first time, I realized that by being more intentional with my money, I got closer to financial independence than I ever dreamed possible.

I was still drowning in business debt
There is no easy way out of debt, and the best I could do was educate myself and consider all options. Bankruptcy was one option; an option with a giant social stigma attached to it that I wasn't so keen on. I was afraid that going bankrupt meant my credit would be screwed for all eternity and I would be poor forever.  I worried that people would think it meant I had failed. No finance guru recommends this route, even though many have experienced it themselves.  After careful deliberation and due diligence, I decided to go for it in order to protect my income. By then, I had learned how to manage my money and wanted to be free from the chain of debt for good. It turned out to be the best financial decision I have ever made.  ‍

Not everyone comes out of their first business failure and bankruptcy relatively unscathed and ready for round two. But I had taken the time to get clear on what I wanted, which was to get a grip on my money and make it work for me, instead of the other way around. I realized that debt was holding me back from financial freedom, and if there was something I could do about it, I was hell bent on doing it.  Taking action, and being proactive with my money was about to pay off big time, in a very unexpected way. I no longer felt trapped. I realized that I didn't have to choose between following my passion and making a living. I could achieve independence by taking control of my choices. Making personal financial decisions from a place of clarity and confidence is what ultimately enabled me to experience the freedom I was desperately seeking as an entrepreneur.

As a passionate and pragmatic people-person with a renewed sense of direction, coaching and consulting was a natural fit. I started helping former colleagues and acquaintances as a business and personal finance consultant.  I gave back by speaking at events for local micro funders and volunteering my time as a business plan advisor. Alleviating passionate people of the stress and uncertainty that held them back from doing the work they were put on this earth to do was exhilarating.

I just couldn't get enough, and wanted to do more.

My Clients Include
Solo Entrepreneurs
Freelancers
Founders
Creatives
Ambitious professionals
I am excited to teach you all you need to know about designing your finances to achieve your dreams. If you could use support and momentum to get your financial act together asap, get started with my weekly newsletter.  Watch for money tips and motivation to help you stay on the right track, and learn simple best practices that anyone can try.
If you have any questions, please email connect@highfivesf.com - I will respond personally within 48 hours
‍Cheers to your financial health and well being!